In a world that’s desperate for jobs, why are we ‘innovating’ ourselves out of them?

On a recent sojourn through Canada and on to Europe, I was struck by the extent of automation at airports.

I know. It has been coming for quite some time. Do-it-yourself travelling is the result of a gradual, but persistent, process to glorify the machine. Coming to the rescue of frequent flyers, “reduced wait times” and less “congestion” are cited as reasons for change.

And sure, the George Clooney-esque smooth-talking-scan-your-passport-through-the-machine-on-your-way- through-the-turnstile-without-ever-letting-your-carry-on-wheels-grind-to-a-halt type probably love it. I mean you never have to stop moving.

But I don’t love it. It makes me nervous.

Mechanization, a word often used in academic literature to explain the demise of rural manufacturing jobs in particular, is nothing new. The wheels of mechanization (i.e. the replacement of people with machines) have been in motion since the hey-days of Henry Ford peaked and post-depression, post-war-capitalism-turned-mass-production insisted that we need more, for less. Perhaps mechanization’s birth knows an earlier due date. The Industrial Revolution? The printing press?

Whatever its birthday, the more-for-less mantra persists. It is a relentless child.

And now, more for less has landed at the airport.

Perhaps you may remember when the automated check-in booths first appeared. It likely coincided with the online check in, which is quite convenient I will admit. But those booths, those booths, those glorious booths, were shocking. They marked an increasingly evident human-less service interface. While they were at first optional to use, they are quickly becoming mandatory. In fact, travelers are reprimanded for approaching service counters without consulting the machine first. Thank goodness there is still a human at the bag drop station.

But even they will soon be removed.

I was told that soon, no one person will receive me or my bags. The gatekeeping automator will distribute my boarding pass and my bag tag. I will be left to my own devices to ensure that my adhesive motions are correct (getting the bag tag right is always the nerve-wracking part) and I will have to drop the bag at the now human-less bag drop as well.

According to my source, the automator will make sure I am within my weight allotment and send me on my way.

It all sounds rather trivial. But the more I see machines, the less I see people. And when I see fewer people, I see fewer jobs.

In analyses done by Morgan Stanley and CIBC, Canada is not performing well on quality job creation.

In the airline industry, a place where (arguably) quality jobs do exist, employment prospects across the country are listed as fair. According to the Canadian Occupational Projection System (COPS), overall projections for occupations in travel and accommodations for the years 2013-2022 suggest only weak demand. Job vacancies will largely come as a result of retirement. Whether these vacant retirement positions will be filled – or replaced by machines – remains to be seen. More specifically and relevant to the current topic, airline sales and service agents are occupations that are not expected to be in high demand.

These projections do not suggest any linkages to technology as reasons for weak employment prospects but other reports do. Airlines are only one example. We could look to banks for another.

In Canada, the banking industry consistently turns profits. It is little wonder – when you can drive up to an automated teller machine (the infamous ATM), grande latte in hand, and NEVER need to see a person. Ever. To get money.

The prospects for employment as a bank teller do not look good either. According to COPS, there will be a labour surplus over the next decade. Again: little wonder.

At a time when the desire and need for jobs is (arguably) at an all-time high, it is a curious and concerning thing we are innovating ourselves out of some of the few remaining spaces of quality service employment. That is, of course, if they have not already been subsumed by the part-time regime of benefit-less precariousness.

At the end of the day, it is not the collective ‘we’ who’s doing the innovating. It’s capitalism that innovates — and fewer jobs remain. 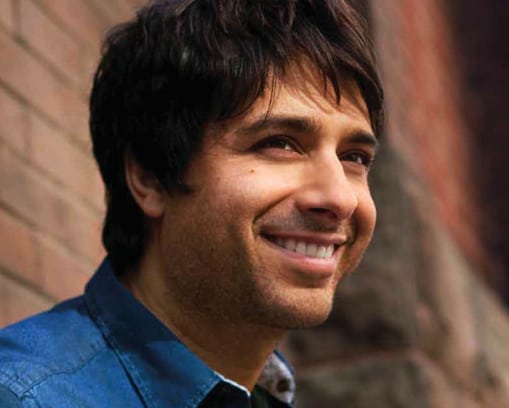 This is the real story we need to be talking about
Sexual assault victims are afraid to report crimes in Canada, so our energies need to be focused on tackling that challenge rather than taking sides… 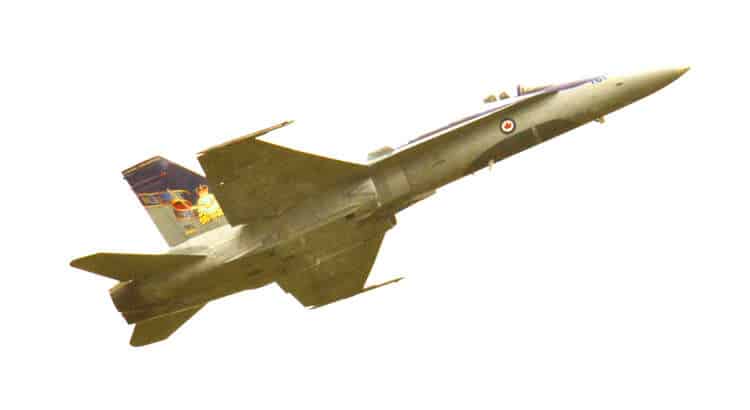 Fighting Islamic State in the age of airpower
On Sunday Canada launched its first air strikes against the Islamic State in Iraq. However, it is worth considering the recent history of air power…