On the place of work

The place of work shapes our lives, by its presence as well as its absence

In light of Target’s Canadian store closures, the confirmation of Tim Horton’s impending layoffs and the tanking of Canada’s oil and gas industry, along with a slew of other operational sunsets, I cannot help but wonder about the place of work in contemporary society and the Canadian economy.

A once robust steed that galloped through the 2008 economic crumble seemingly unscathed, Canada is not looking so strong now. The booming highways of an extractive economy have turned into busting speedbumps. Perhaps potholes would be a more apt descriptor. And potash, the prairie gold, may be our only saviour now. May the Saskatchewan phoenix continue to rise.

Work. The stuff of paychecks and payoffs, security and retirement, is becoming increasingly elusive. Where is it? What is it? Who has it?

While we are all expected to get it, and to do it, being employed and staying employed is more difficult now than it has been for quite some time. Employment is more precarious. In other words, more work is contractual, sporadic, and usually without the benefits enjoyed by full-time permanent employees. It doesn’t matter who you are or what you do. Cutbacks are as expected in government as they are in the retail sector. Precarity isn’t picky.

I return to the contemplation of the place of work from three perspectives.

The ‘place’ of work?

Recent labour statistics released by Statistics Canada indicate that 2014 was not a bad year. The year-end review of the Labour Force Survey reveals that employment was up by 121,000 jobs in the year overall; and that gains occurred in full-time employment. Employment for female youth was up, as well as for men over the age of 25. Job growth occurred in the western provinces, but was down in Newfoundland and Labrador, as well as in New Brunswick.

Numbers that capture the latest downturns are not yet available.

In light of the doldrums of our now rickety economy, what do we tell young people about the place of work in our lives? The messages they have received are mixed.

A report released last month by the Canadian Centre for Policy Alternatives highlights the fact that youth—and in this case youth participants in Newfoundland and Labrador—have not necessarily been equipped with the right information to make career choices relevant to available employment.

University, for many young people, has been emphasized over college and trades paths. As we are well aware, a university education may lead to more economic gains over the long term but not necessarily. And while the pendulum has shifted from university careers to a demand for—and a greater valuing of—trades education and skills, a dwindling natural resource sector in turn diminishes the demand for tradespeople. It is, as the afore-mentioned report shows, a time of great expectations among youth for their futures. However, their realities often do not match these expectations.

What place of work?

It is not only the place of work (as a basic questioning of its availability and, to extend this line of thinking, its role in our lives) that’s important, it is also a matter of asking where work occurs. The provincial context has been very much one of being on the move. A dynamic workforce of people who are living here, but not really here.

Research has shown this. Ongoing work, particularly with the On the Move Research Partnership, continues to document this both in the province and across the country. Many people are without fixed places of work. In the 2011 National Household Survey, 11 per cent of the Canadian working population reported that they did not have a fixed place of work — a place to which they report at the beginning of each shift. Among those found within this 11 per cent are fish harvesters, loggers, farmers, truckers, construction workers, as well as those working in professional services and administration.

In Newfoundland and Labrador, working without fixity is more of a norm, rather than an exception, especially for men. Whether historically or in more contemporary times, the absent presence of partners working away at camps, at sea or simply on the road is entrenched in the collective narrative of who we are.

Whose place of work?

The Jan. 25 edition of the Sunday Edition contemplated the “elusive work-life balance”. Work-life balance is everywhere — littered across how we talk about our working lives and their seemingly endless intrusion in to family time. But as the conversation with experts Linda Duxbury and Ron Friedman revealed, considerations of this balance (and how to achieve it) may only be available to the privileged few — those who still find themselves in what is known as the standard employment relationship: in secure employment and often at a standard physical place, who can afford to contemplate a balance, who are not working multiple jobs, who are not working in a different community or country than their families for months or even years at a time. But most importantly, those who have a place of work, whether fixed or not, still to go to.

As we inch ourselves ever so closer to a recession, contemplating the place of work is that much more salient. 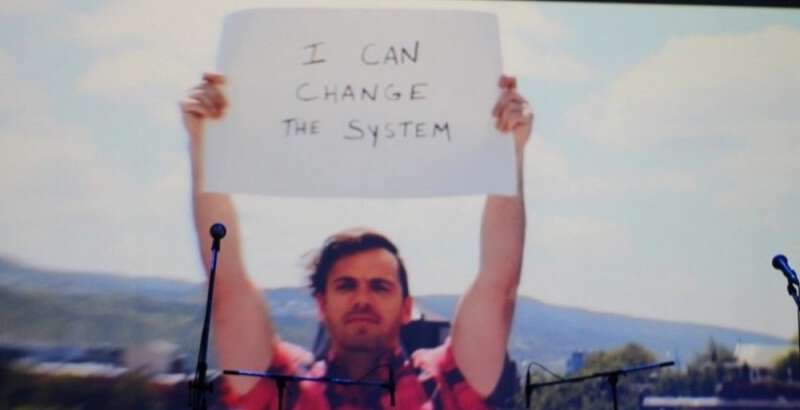 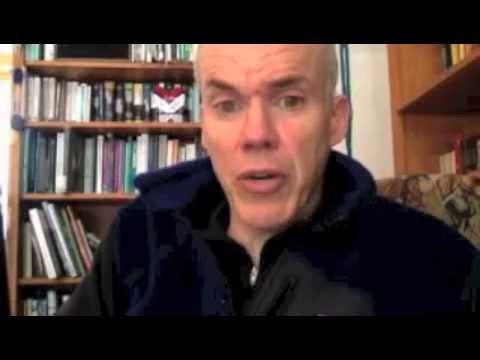