Lisa Moore’s recent novel Caught is in contention for this year’s Giller Prize, and it should come as no surprise if this Newfoundland author wins

Caught is a thriller and a crime novel, something of a departure from the piercing hyper-realistic style of Moore’s earlier novels, Alligator (2005) and February (2009). In this work the author is breaking new ground, and at a reading this past summer at Acadia University Moore said (here I am paraphrasing) that she had been wary of writing suspense, since it seemed like a cheap trick to move books and keep readers turning the page. But she also said she had come to realize that suspense is just another device in a writer’s toolbox – one that can be used to good effect – and it is well for the reading public that Moore decided to give it a go. The tension is held until the last moment, and not in any sort of tokenistic way but rather as a function of the story as it needed to be told. It is the deftness and subtlety with which she lets the story dictate the style, the way she lets the story be what it must be, that sets Moore apart as a master of novelistic craft.

The book is one of those crime novels where you feel compelled to root for the bad guys. The most endearing of the criminal element is the Newfoundlander David Slaney, who at the beginning of the narrative escapes from prison with plans to complete the caper that landed him in jail in the first place: importing a massive quantity of pot. Set in the 1970s, the novel is loosely based on a few real-life stories of Newfoundland drug smugglers, some of which may still be familiar to the local audience. But while the novel has a number of Newfoundland characters, like Slaney and his partner-in-crime Brian Hearn, very little of the narrative is set in Newfoundland (another departure for Moore). The story traces Slaney’s frantic run from the law all the way from Nova Scotia to B.C., to Mexico, Colombia, Panama and back to Canadian soil. All the while he is pursued by agents of the law and a newly expanded surveillance state seeking to flex its muscles. It is nothing of a stretch to say that surveillance, exemplified by the eye, is the central motif of the text. Whether it is many direct references to eyes, spotlights, or satellites, the panoptic gaze is everywhere and there is a constant sense of watchfulness.

Perhaps it is that the reader is privy to the scope of this surveillance apparatus that makes Slaney so pitiable, and perhaps this is why, as he leaves obvious clues in his wake (such as fingerprints on gum wrappers or making startling admissions of his escape and future plans to complete strangers) I felt like reaching into the story, giving him a slap, and yelling “Would you friggin’ wake up man!” And yet somehow Slaney manages to stay a step ahead. It is this dynamic of escape and pursuit that creates the tension propelling the narrative forward. And though this makes for a nerve-racking read, it also creates a desire to see Slaney succeed in his criminal enterprise and be free. This is precisely why, for me, the novel works so well.

At the heart of the story is this question of freedom, or rather the possibility of freedom in the face of the overwhelming forces of surveillance, and maybe this is why a novel set in the 1970s speaks so clearly to readers today. The imaginative world presented in Caught is not a past that has been overcome, as one might speak of a prisoner being paroled from jail, but is a reflection of a present-day reality, if only the tip of the NSA iceberg, so to speak. This is yet another indication that Moore has a finger on the pulse of the zeitgeist, just as she did in Alligator and February. A subtle undercurrent of the novel is a critique of an ever-expanding surveillance state and security apparatus that demands not only obedience and conformity, but also an abandonment of anything like freedom. Caught is a fun and immensely readable novel, but does not shy away from having a serious intent. 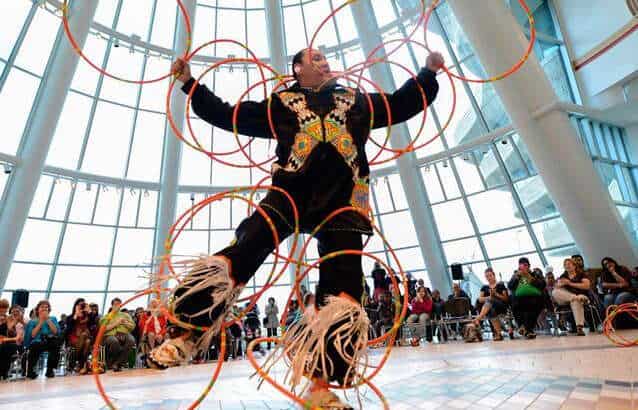