Well, can you think of any reason that would hold up to a moment’s common sense why Elections Canada wouldn’t implement an online voting system? I seriously doubt it. You might think that there could be a serious threat of hackers interfering with election results. Granted, that is a possibility. But, the risk of hackers rigging elections is no more threatening than someone manipulating main-in votes.

Considering the current methods which Canadian citizens have to vote, such as voting by mail, an online voting system would be at least equally secure and it would reach out to the elusive youth vote.

“The government already offers online submission that is secure enough when you file your taxes, claim your EI, or apply for student loans…”

Canadians have a lot of democratic privileges that are too commonly neglected. Citizens have a variety of methods to cast their ballot. Sure, you could go vote in your riding on election day, but you could just as easily vote at your local Elections Canada office or during an advance poll. You can even arrange to vote by mail. And mail poses the best comparison to what we can imagine an online voting system might be like.

So, lets take a closer look at how voting by mail works. According to “Ways to Vote” on Elections Canada’s website, if you opt to vote by mail (or if circumstances, like working away from home, demand you vote by mail), then you must register early. Elections Canada assures us that your application to vote by mail will be processed quickly (“Ways to Vote”), but they cannot account for the duration your application is in the mail, and you can imagine that’s what really slows down the process the most.

In order to counteract the length of time it takes for the voter to receive their ballot, they suggest you fax your application to them (“Ways to Vote”), which I think sounds like more of a hassle than dropping it off in the mail box. I mean, it’s not like I own a fax machine. I imagine that’s the same for most Canadians. And how secure is my vote as it is in transit? Elections Canada instructs voters to seal their ballot inside three envelopes and hope you posted it in time to reach them before polling closes on election day (“Ways to Vote”). Three envelopes, hunh? That’s impressive.

However, many Canadians have access to a computer and the Internet. As indicated by Statistics Canada’s “Canadian Internet Use Survey,” 98 per cent of Canadians aged 16 to 24 had internet access in 2009. This indicates that the Internet could be a ridiculously accessible means for youth voters, yet somehow our government has overlooked this clear opportunity. Additionally, the speed of processing voter registration applications could be significantly improved by bypassing the postal system. That should go without saying. It should also go without saying that if voters submit ballots from their own computers which might be protected with even the shoddiest anti-virus software, then that exceeds the level of protection that three envelopes might provide.

Even when I consider the threat of real, experienced, black hat hackers attempting to interfere with elections, I cannot help but think that if Canada can’t provide the security to protect an online voting system, then we have got some serious problems here. The government already offers online submission that is secure enough when you file your taxes, claim your EI, or apply for student loans, so it’s more than a bit ludicrous that haven’t already provided an online form that list less than half a dozen candidates and asks you to CHOOSE ONE.

“I have no doubt that youth voter turnout would increase if Canada were to implement an online voting system.”

The ease of accessibility that an online voting system would provide could also be invaluable in getting Canadian youth to vote. By no means do I think the youth in Canada are all lazy, apathetic, and ignorant, but even if you (or our current government) hold this belief, it’s still hard to deny that youth wouldn’t take 20 minutes to register and vote online. Just look at how the Internet has helped spread democratic ideals through the Middle East through something as unsuspecting as social networking. The Globe and Mail reports that Canadian youth are already using the Internet to rally support. Steven Chase reported just yesterday (April 4) that university students in Guelph surprised Prime Minister Harper at a campaign event, carrying banners exclaiming “Surprise! We are voting.” Students who organized the protest also posted a video to YouTube, calling for the youth to vote (Chase).

We know Canadian youth both have access to the Internet and they are quite proficient in its use. I have no doubt that youth voter turnout would increase if Canada were to implement an online voting system. I’m sure it would increase voter turnout in more mature voters as well. Statistics Canada also reports that 66% of Canadians over 45 were online in 2009, up from just 56 per cent two years prior (“Canadian Internet Use Survey”). All the numbers suggest that the internet is the most accessible medium to Canadians, and accessibility is highest amongst Canadian youth. Simply by providing an online voting option, it’s difficult to imagine how it could be any worse than the present electoral process.

After taking a moment to consider the current methods for casting our ballots, it ought to be clear that an online voting system would be a tremendous tool for democracy in Canada. So why hasn’t Elections Canada acted on this clear reality? It boggles my mind.

Dave Reynolds is an English prof at MUN. Visit his blog Davaflava, here.

Chase, Steven.  “Harper gets an earful from students: Surprise. ‘We are voting.’” The Globe and Mail.  Phillip Crawley.  4 Apr. 2011.  Web.  5 Apr. 2011.  http://www.theglobeandmail.com/news/politics/ottawa-notebook/harper-gets-an-earful-from-students-surprise-we-are-voting/article1970607/ 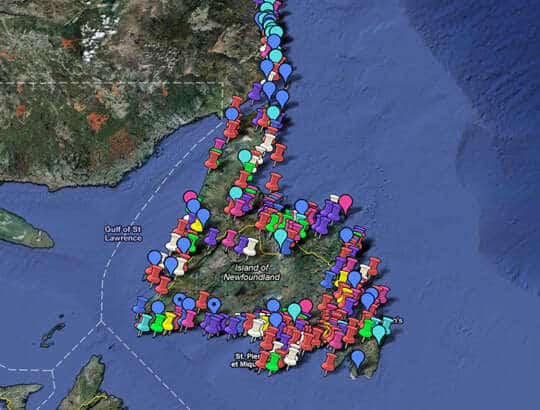 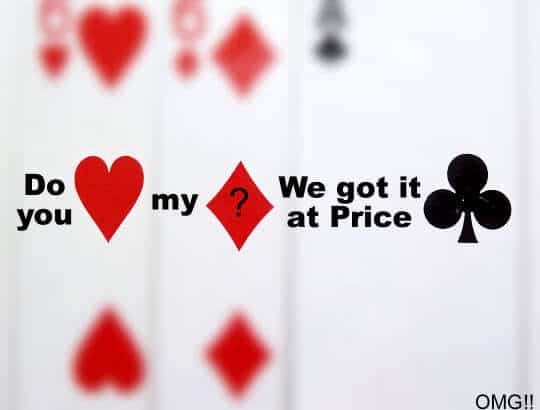