In yet another example of the new “let’s get this out of the way” approach of the PC government under Premier Kathy Dunderdale, Newfoundland & Labrador has reached an agreement with AbitibiBowater. The deal sees the province pay almost $33-million to the company in compensation for the province’s expropriation of a hydro project in central. The province has also reached an arrangement with AbitibiBowater’s lenders that sees Nalcor assume a $40-million loan obligation. This is all on top of a $130-million settlement that then-premier Danny Williams gleefully boasted the Federal government was paying in 2010 in lieu of going to court over the potential breach of terms of NAFTA. Have a headache yet? The expropriation of AbitibiBowater’s timber rights, water rights and hydroelectric plants in 2008 has been a messy and expensive undertaking from day one. 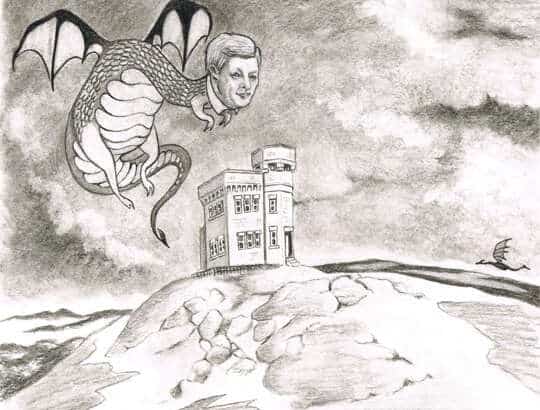 Our federal election: the fairy tale
Once upon a time there was a land called Avalon. One day, a dark shadow emerged from the fog...