Just days away from Monday’s election, a group from St. John’s called “Stop the Majority” has organized a rally against Stephen Harper’s Conservatives.

“People are scared,” says group founder Adrian House, in a press release. “We’ve seen what Harper has done in his 5 years in power: cut social programs, shut down parliament at his whim, been negligent on climate change… the list goes on. With a majority it would be 10 times worse, and so that’s why we’ve organized this rally.”

The protest will take place at 6pm on Friday, April 29, in Scotia Square, Water St. Speeches are planned, followed by a march to the Colonial building on Military Rd. 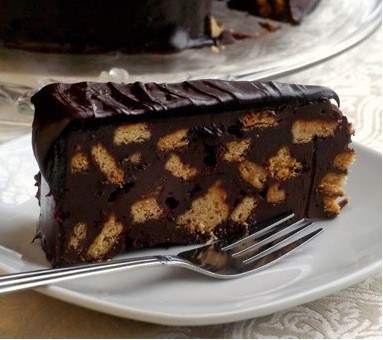 Exercise your right to vote
Which candidates are fighting to get Canadians active, healthy and happy?