Molly Nelson, a tourist from Maine on her Yamaha motorcycle, was brought to tears when her vacation to Newfoundland abruptly seemed to come to an end earlier this week when her motorcycle was stolen. But Nelson made public pleas through the media asking to get her bike back, and it appears that even the thieves in this province have a heavy heart. “It was totally like in the movies, the guy kind of had a rough voice ‘I know where your bike is’ and the guy said you better go for it right now. So I said alrighty then,” Nelson said. Her bike doesn’t look the same. It was completely stripped but that doesn’t matter… thanks to the generosity of others. “They re-equipped me so well I almost have the exact same stuff that I left home with,” said Nelson. Through it all, Nelson’s outlook has remained positive: “I don’t know maybe [the theft] kept me from hitting a moose that night or something… I just ride with it and trust in folks. It’s been a really good lesson to chill and accept things for what they are.” 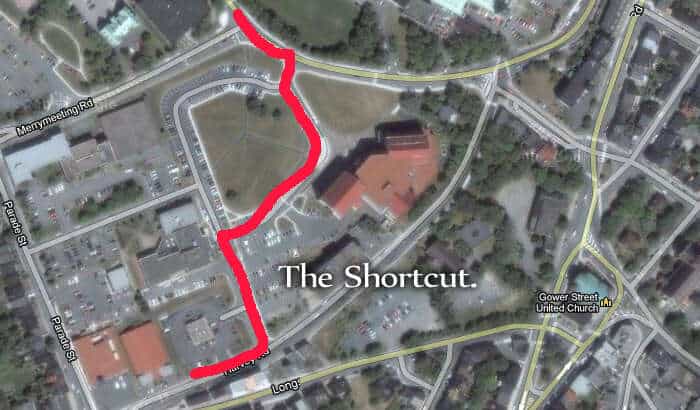