A Bermuda-sized slab of ice from northern Greenland is breaking apart off Labrador, littering the area with icebergs that could pose a threat to offshore oil rigs and ship traffic. The largest remaining piece of the ice island still floating, called PII-A, was over 58 square kilometres at the last measurement. It is considered an ice island rather than an iceberg because it is wider than it is deep. On Thursday it was 380 kilometres north of St. Anthony, on the tip of Newfoundland’s Northern Peninsula. Brad deYoung, a professor of oceanography at Memorial University, said if the ice island doesn’t end up grounded in the northern coast of Newfoundland it could pick up speed and reach the Grand Banks before it melts. It would be a danger to the offshore oil rigs, and the smaller chunks that are fracturing off, still a couple of square kilometres in size, could damage ships. Mr. deYoung said there’s no real way to stop the ice island and the best bet is to get out of the way. “If you break up a billion-ton object into two half-billion-ton objects, you still have two half-billion-ton-objects,” Mr. deYoung said. “You haven’t made your problem any better.” 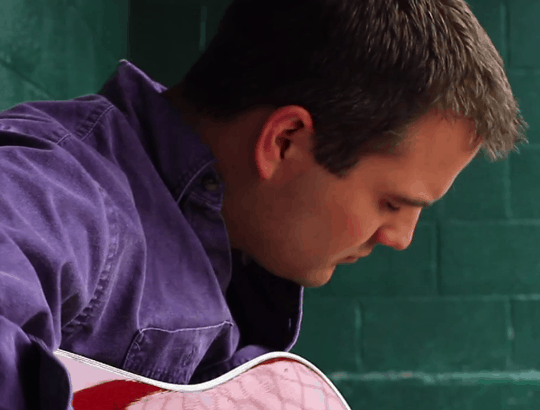 Mob boss who inspired “The Departed” has Newfoundland roots