Results of a recent (February 24 to March 16) survey of the south coast caribou herds suggests that the rate of population decline is slowing, with a population estimate of 14,784 animals in the region.

According to a government press release, the last survey of this herd, conducted in 2007, provided a population count of 16,561. The current count of 14,784 is within the margin of error associated with this type of survey and is not statistically different from that of the 2007 census.

“These results are promising for the island herds,” said Minister Ross Wiseman.  “Our continued focus on science-based caribou management will help us ensure that we have healthy populations that can be sustained for future generations.”

A survey of the Northern Peninsula herds is scheduled for winter 2012.

No More holes in Highlanders 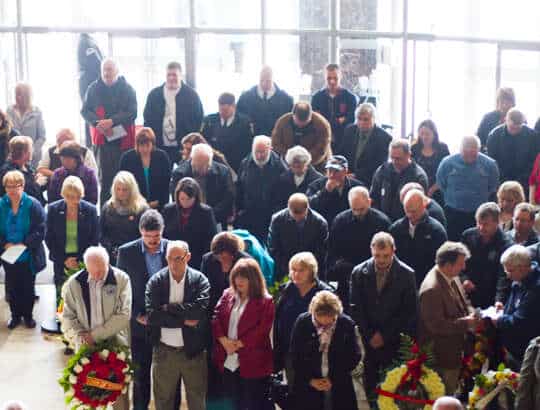