Caught between a Rock and a hard place

The National Assembly in Quebec voted unanimously 117-0 to condemn Conservative leader Stephen Harper’s decision to offer a $4.2-billion guaranteed loan for the Lower Churchill project here in Newfoundland and Labrador. Quebec strongly opposes federal funding for the joint NL/NS project as it claims Ottawa had not funded Hydro Quebec projects in the past. In an effort to help Newfoundlanders forget the reasons for the ABC campaign in 2008, Harper has aggravated an already difficult situation in Quebec. 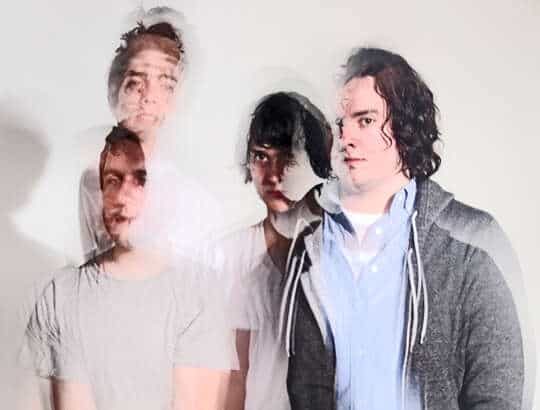