CBS Hockeyville 2011: at Mile One Stadium?

Conception Bay South may have won the Kraft Hockeyville 2011 competition, but that doesn’t mean the town will reap all of the rewards. One key element of the annual celebrations is the featuring of an NHL exhibition game in the town, but serious concerns are surfacing that the Robert French Memorial Stadium is inappropriate for such an event. Parts of the building are not up to NHL standards, and so officials from Kraft, Hockey Night in Canada, and the NHL Players Association will be considering holding the event at more modern arena nearby. A decision should be made in the next couple of weeks. 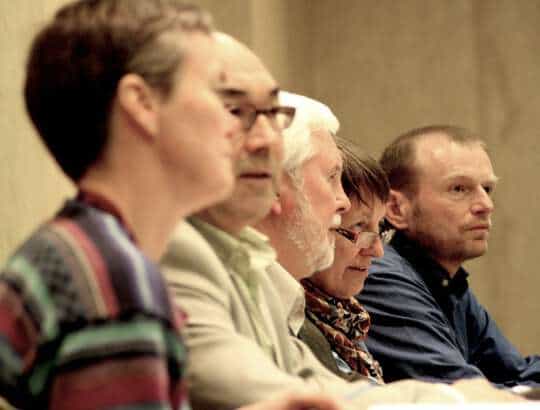