A 46-year-old man was found wandering in Corner Brook with severe head injuries in the wee hours of Monday morning, as was reported on the news yesterday. Now, RNC know what caused the injuries — he was assaulted with a chair. An 18-year-old man, who allegedly knows the victim, has been charged with aggravated assault, assault with a weapon and breaching probation. The victim of the assault was found while walking down Wheeler’s Road near the intersection of Elizabeth Street. According to police, his injuries are listed as serious but not life-threatening. The RNC says the initial investigation led police to a home on Wheeler’s Road. The accused was reportedly arrested a short time later. 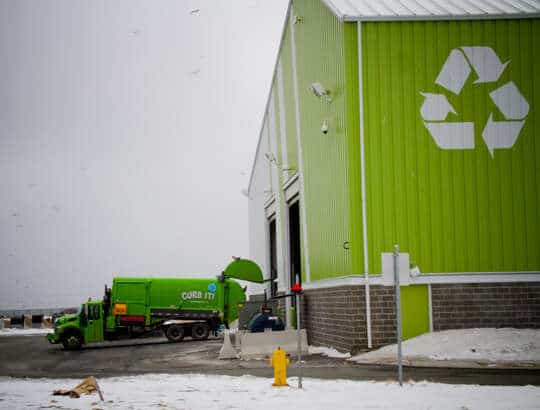 Recycling rate at 65 per cent in St. John’s
Recycling stats are in, city says they're good news