Pediatric neurologists took the stand Thursday to testify in Colin Matchim’s case. Matchim, 25, is charged with aggravated assault, and accused of causing brain damage to his baby daughter by shaking her. When 3-1/2-month-old August Matchim was brought to hospital two years ago, doctors discovered brain damage. They are now testifying that damage is permanent. Pediatric neurologists Dr. Muhammad Alam and Dr. David Buckley testified that their tests back in 2009 indicated her brain function was impaired. An EEG revealed there was no activity on the left side of her brain, which controls the right side of her body. When Alam last saw the baby in January 2010, she was 13 months old, but couldn’t sit up on her own, wasn’t talking and had no use of her right hand. When Crown prosecutor Phil LeFeuvre asked what August’s prognosis is, Alam replied, “I don’t think she will ever recover completely.” The trial continues today (Friday), with a radiologist and an ophthalmologist expected to take the stand. 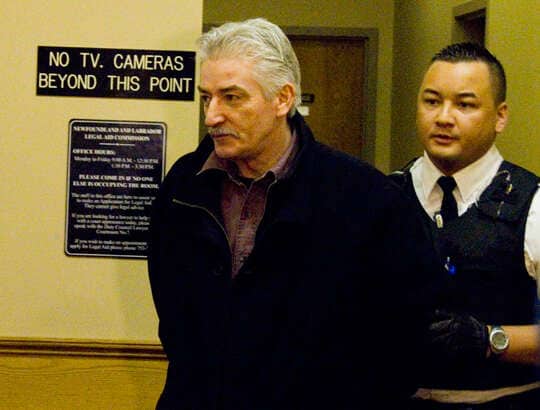