Dunderdale to be active during election?

They say time heals old wounds. In the case of the federal Conservative Party and the provincial PC Party, a short period of time has healed an awfully big wound. In an about-face from Danny Williams’ hugely successful, albeit divisive, ‘ABC campaign’ in the 2008 Federal election, new PC leader and N.L. premier, Kathy Dunderdale, says members of her district association are involved with Conservative campaigns, and that “there may come a time when I take an active role as well.” 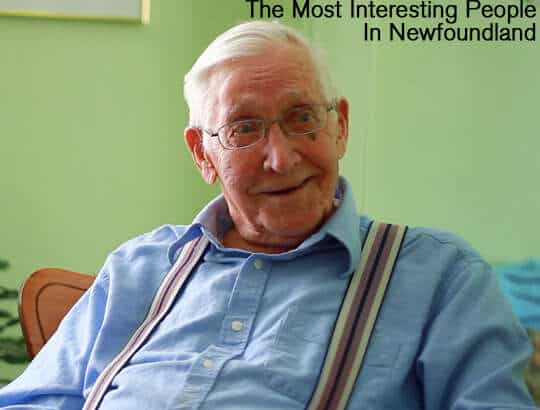 VIDEO: The most interesting people in Newfoundland | Clarence Riggs
Martin heads to Glovertown and hears about The International Grenfell Association