Canada inched closer to a federal election yesterday as all three opposition parties in the House of Commons declared they could not support the budget released earlier in the day. This came as no surprise to the Harper government, who could have worked with any one of the three opposition parties to pass a budget, but chose to go it alone — to likely blame everyone else for forcing an election. Votes on the budget are to take place next week. Meanwhile, the Liberals are expected to introduce a motion of non-confidence in the government on Friday which could put the political parties on the campaign trail as early as this weekend. It looks as though this two-and-a-half-year-old minority government is in its final days, but the question is: will an election actually produce different results? Polls suggest maybe not, but anything can happen once the campaign begins. 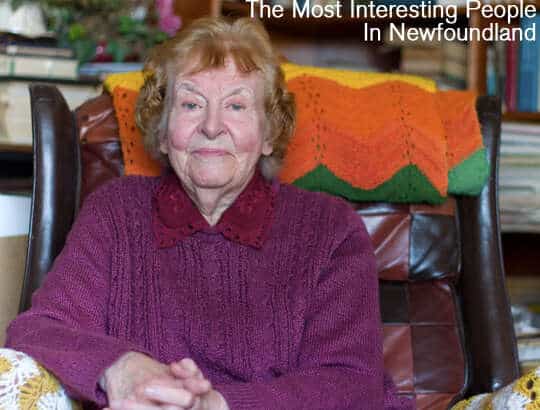