Half a dozen fire trucks arrived at the former CBC Radio building on Duckworth Street just after 6:30 p.m. to find black, thick smoke pouring out of the top floor. Superintendent Don Byrne of the St. John’s fire department said two crews of firefighters went into the building initially. He said they traced the fire’s origins to the third and fourth floors; the fire was under control within an hour. Byrne said firefighters and RNC investigators were back inside the building last night to try to find the cause. 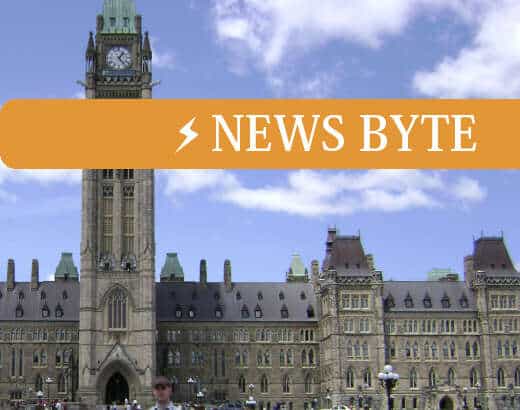 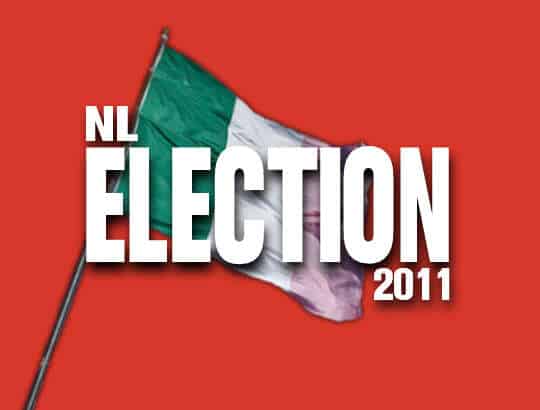