An old dispute may soon be settled between this province and Quebec. Our provincial government expects the process to soon begin in settling on the boundary in the Gulf of St. Lawrence. The federal government and Quebec have signed a deal to develop the Old Harry oil field in the gulf — a deal which will give Quebec 100 per cent of the revenue from its portion of the well. As a result of that contract, Premier Kathy Dunderdale says an accord will be reached which will outline a process to settle the boundary dispute between Newfoundland and Labrador and Quebec. 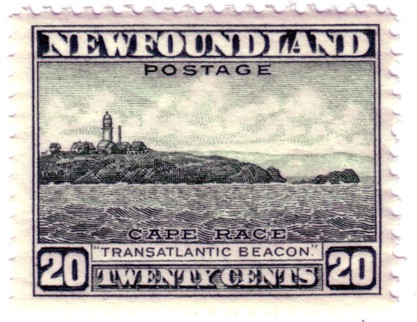