A recovery in Alberta’s oil and gas industry is a major factor expected to create shortages in a range of job skills. The latest study by the Petroleum Human Resources Council of Canada says demand is likely to grow substantially in the months and years ahead. “Over 30 per cent of the industry’s core workforce, which includes engineers, geoscience professionals, trades and (equipment) operators, are expected to retire within the next decade,” says a labour market study by the PHRC. Cheryl Knight, executive director of the PHRC, says the industry will need 105,000 new recruits in this decade; some 30,000 to fill newly created positions and 75,000 to cover retirements and other attrition. Knight says, with a heavy reliance on Maritime workers, Alberta is at risk because of the impending construction starts on the $6.2-billion Lower Churchill power project and the $5-billion Hebron offshore oil platform, both in Newfoundland. Nearly simultaneous starts on those projects could leave very few Maritime tradespeople looking to commute to Alberta, she says. 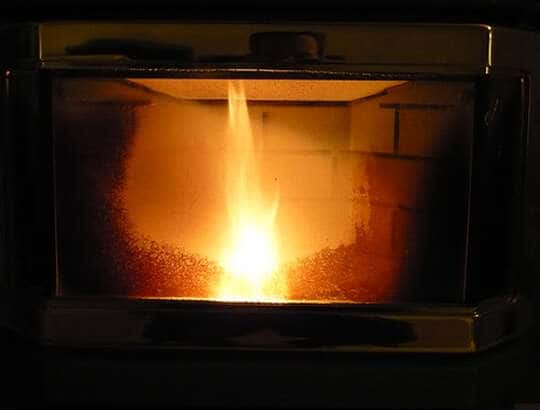 Long live the pellet stove rebate
Last day to get rebate: a look the rebate program and why the future of the local pellet stove industry is uncertain