Labrador Innu have voted overwhelmingly to accept a deal crucial to development of the multibillion-dollar Lower Churchill hydroelectric project. Innu leaders signed the so-called New Dawn agreement in principle with the province of Newfoundland and Labrador more than a year ago. In order for the 600-page deal to be ratified, the Innu had to vote at least 60 per cent in favour Thursday. Innu Nation Grand Chief Joseph Riche said in an email that the community of Sheshatshui voted 84 per cent in favour of acceptance, while Natuashish voted 96 per cent.There are about 2,400 Innu in Labrador living in Sheshatshiu and Natuashish. The agreement gives the Innu hunting rights within 34,000 square kilometres of land. It also provides $2 million annually in compensation for flooding caused by the construction of the Churchill Falls hydroelectric dam 40 years ago.The Newfoundland and Labrador government said an impacts-and-benefits deal contained in the agreement for the Lower Churchill hydroelectric project includes a structured royalty regime. The Newfoundland and Nova Scotia governments have hailed the deal as a monumental step in the process of developing the hydro resource.

Newfoundland economy pulls ahead of other Atlantic Provinces 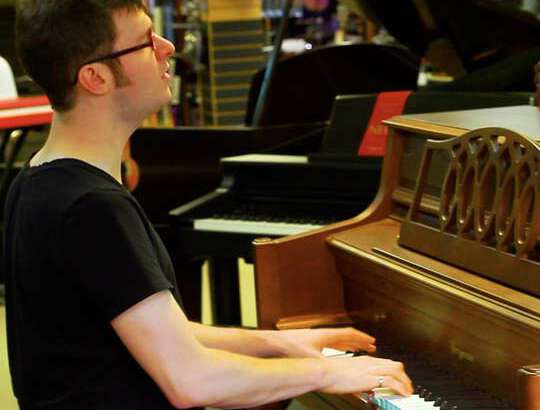