It’s that time of year again…

While capital city citizens are buzzing over moose running down Torbay Road, residents in St. Anthony were experiencing something on another scale completely. Yesterday a polar bear was walking the streets of the town, loitering in a small park in the heart of town, and exploring people’s backyards. The bear was captured without incident and transported to Belle Isle. Polar bears are the world’s largest land carnivore, but it didn’t seem to faze St. Anthony residents who all wanted to get a peek at the animal. A similar visit was also experienced by Lodge Bay in Labrador. The polar bears could not be reached for comment, however TheIndependent.ca predicts they are equally as unhappy with the seal hunt this year. 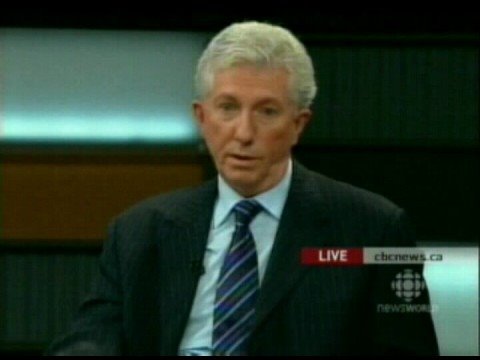