Believe it or not, Japan accounts for 40 per cent of Newfoundland and Labrador’s snow crab product. Of the crab packed between June 25 and July 2, 48 per cent went to Asian buyers, Seafood.com editor and seafood analyst John Saxton said. Quoting industry sources, Mr. Saxton said that Japanese buyers, who would normally be tapering off at this end of the season, were actually adding product to their contracts. Fisheries minister Clyde Jackman welcomed the news of a strong market and the inclusion of Korea into the fold. “This is one of the strongest years on record,” he said.

Man in connection with east end murder sought by police 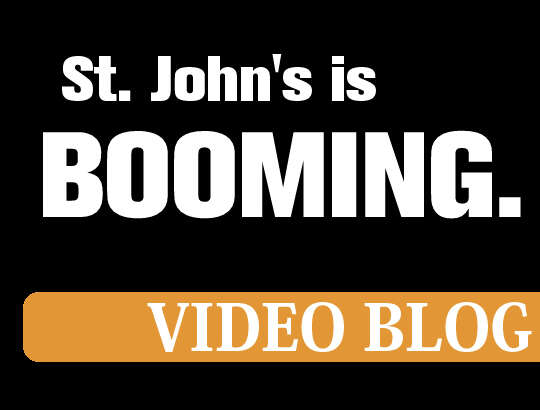 VIDEO BLOG: St. John’s is booming
TheIndependent.ca takes a look at the staggering statistics of the St. John's prosperity, how the growth is being felt, and what are some of the…