Though many eyes were focused in on the national debate last night, the candidates in St. Johns South-Mount Pearl also locked antlers. Loyola Sullivan chose to focus in on his party’s commitment to fund the Lower Churchill project, at one point saying he would resign if elected and the promise were not to come to pass – and challenged Siobhan Coady to do the same. Coady said if the Conservatives were really serious about the Lower Churchill project, it would have been included in the failed budget Stephen Harper tabled in Parliament one week before the election call. Ryan Cleary of the NDP reminded the audience of Harper’s broken promises with the province in the past, and questioned the worth of the same man’s promises a couple of years later. St. John’s South-Mount Pear is a riding to keep a close eye on this time around, and it looks like constituents there should prepare for the possibility of a by-election too. 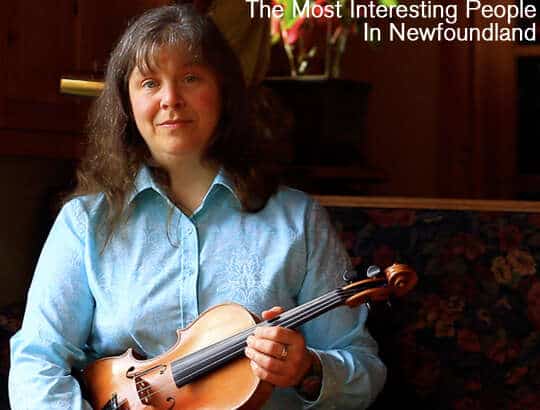 VIDEO: The most interesting people in Newfoundland | Christina Smith
This week we talk folk music and education, with a passion

The National Leader’s Debate: What did YOU think?