Lester’s Farms is using old coffee grinds from Tim Horton’s to fertilize their fields – and is having great success. Jim Lester has been collecting used coffee grounds from Tim Hortons stores across the Avalon Peninsula for the past two years then composting the grounds with straw. The mixture makes a great fertilizer, he said, and also creates significantly less greenhouse emissions than the alternative. Lester says he’s cut down on the use of harmful greenhouse gas emissions caused by fertilizers by about 25 per cent, and he hopes to get that up to 70 per cent in four to five years. To date, Lester has collected 2,000 loads of coffee grounds from Tim Hortons stores around the Avalon Peninsula – material would have gone to the landfill otherwise, he said. 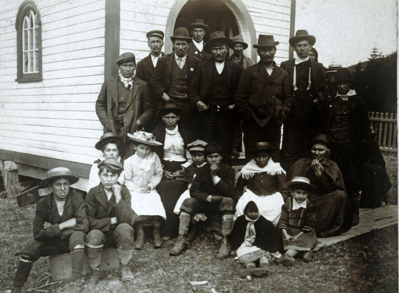 “There were no Indians here…”
Correcting some common misperceptions about history... 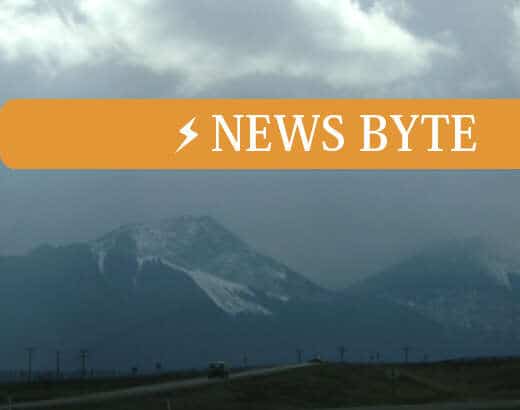