“I had a choice. I could have stayed in the Senate and gone on with a lifestyle that wouldn’t necessarily have me up every day working on behalf the people. I chose not to.” These were the words of Fabian Manning when he announced he was leaving the Senate in March to run in the federal election. It turns out that he needn’t have worried – Manning is set to be re-appointed to the Senate. Manning was originally appointed to the Senate in 2008 after he lost his bid to be elected in the riding of Avalon. After three years of being on hand for every federal announcement in the province and having access to immense senate resources to devote to an election campaign, he again lost in Avalon in 2011. But at least Newfoundlanders can take comfort in the fact it has a senator that feels he isn’t necessarily working on behalf of the people. 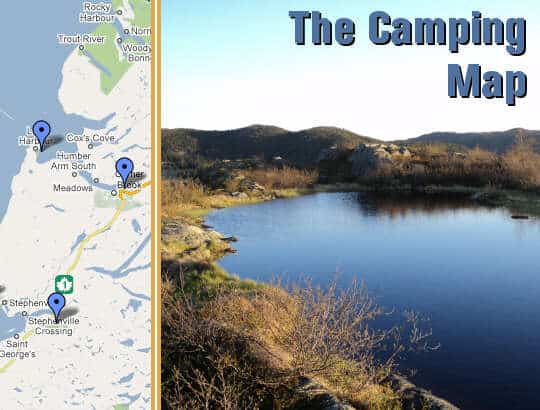 MAP: Camping in Newfoundland
TheIndependent.ca's interactive map of places to camp in Newfoundland & Labrador. We need your help to share the adventure and the best camping locations in…