Man charged after allegedly dragging victim from her home

Last night (Thursday), a woman was allegedly dragged from her home after a break-in by a 23-year-old man, and into his vehicle. When the vehicle was stopped by RNC officers, the accused male ran from the car. With the help of the RNC’s K-9 unit, he was located on Torbay Road and arrested. The man was held overnight in custody for a court appearance. The accused will face charges of impaired driving, mischief, break and entry with intent and aggravated assault.

Parliament to end, election to begin 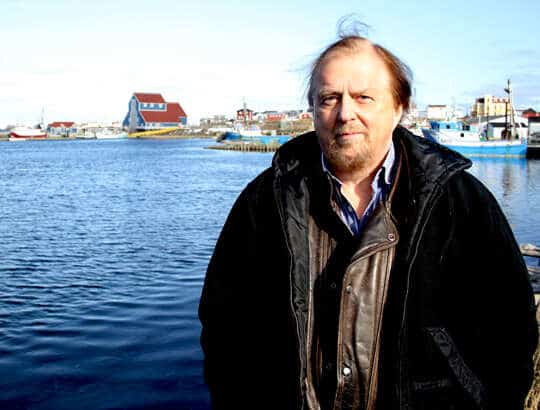