Peter Kiewit Infrastructure Inc., owner and operator of the Marystown shipyard, has laid off 250 people — most of its workforce — since finishing work on two new provincial ferries. Kiewit’s involved in designing the oil production platform for the Hebron offshore field and it’s a partner in a $600-million contract at Long Harbour, where Vale is building a nickel processing facility. The union wants some of that work to be done in Marystown, but spokesperson Wayne Butler said Tuesday it’s not getting any answers from the company. Butler said as far as he knows, Kiewit is not currently looking for any new work for the shipyard. Kiewit pulled out of the bidding for the $35-billion shipbuilding contract with the Canadian navy, and has been reportedly not been bidding on other opportunities in the province. “Now it’s time for them to step up and further commit to the area, and that means get out there and seriously get the work and bring it into the area,” said Fisheries Minister Clyde Jackman, who’s also the MHA for Burin–Placentia West.

Feds to look at how northern shrimp is allocated 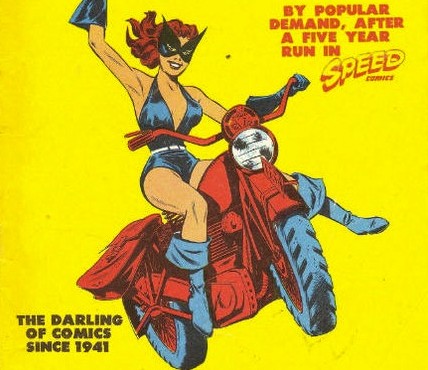 Easy rider: the sequel
The killer BMW from Ontario shows up in St. John's. And my husband is on it.