Matthews backs out of C-NLOPB nomination

Elizabeth Matthews, former communications director for Premier Danny Williams, withdrew her application today for a position as Vice Chair of the Canada-Newfoundland and Labrador Offshore Petroleum Board.

Matthews was the province’s first choice, but her appointment had to be approved by the federal government.

The proposed appointment raised eyebrows and the question of political patronage from many, including NDP Leader Lorraine Michael, who told The Telegram, “Ms. Matthews, obviously, is a competent person but her background is completely in communications, and maybe the C-NLOPB needs someone in communications as well, but it disappoints me (and) really does smack of patronage.”

In a statement released this morning, Matthews said that  the “politicalization” of the issue had gone too far.

“To imply that my potential appointment could somehow compromise offshore safety is very disturbing and irresponsible.  The depth to which the Opposition has taken this debate is a political agenda taken too far.  For this reason I am withdrawing my name from the nomination process.

“To be clear, I am not withdrawing because I feel in anyway incapable of performing this job, as I am incredibly proud of my professional accomplishments and gladly defend my abilities to the Opposition. But the politicalization of this issue has gone too far.” 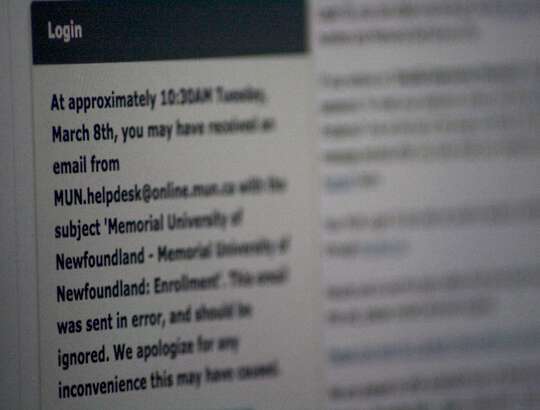