Max Ruelokke, CEO of the Canada-Newfoundland and Labrador Offshore Petroleum Board, issued a statement Monday challenging provincial auditor-general John Noseworthy’s assertion that his office has been denied access to the board’s files. Two weeks ago, Noseworthy said he was frustrated by the inability of his office to audit the board since he first raised the issue in 2008. “We have not denied access,” Ruelokke said. “In fact, despite a legal opinion that he was not entitled to audit the C-NLOPB, he was invited to perform an audit, and his staff performed approximately 16 person-months of audit effort on our premises.” However, Ruelokke admitted the federal law that governs the board has “impeded” the auditor from looking at certain files. 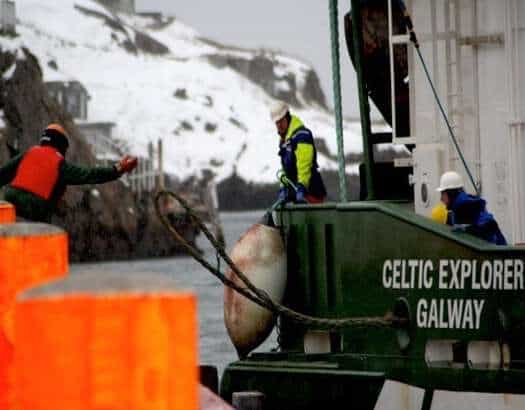