A truck belonging to a 78-year-old man who has been missing since Boxing Day has been found. Last night, police located the vehicle in central Newfoundland, where missing person Walter Dunn was from. RCMP officers released that it was found after a tip Tuesday evening, resulting in a search being “conducted in a wooded area approximately 10 kilometres west of Grand Falls-Windsor.” Family members of Dunn’s were informed of the truck-finding, and gathered last night near the area waiting for developments in the case. The police have searched thousands of kilometres of woods and roads near the community, and say the search is still ongoing. Dunn was last seen driving his grey, 1998 GMC regular-cab pickup, with a red stripe down each side.

Lockdown at Her Majesty’s Penitentiary 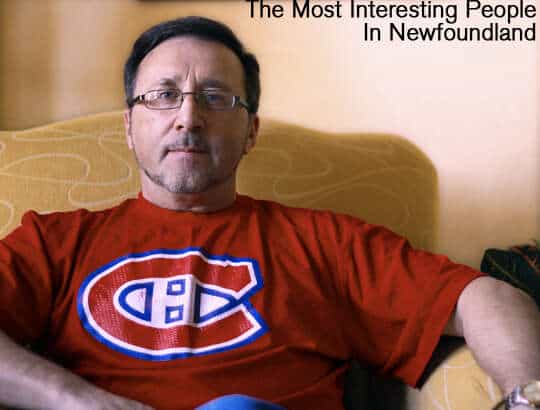 VIDEO: The most interesting people in Newfoundland | Mark Cormier
This week in his series, Martin Connelly interviews Mark Cormier — and gets a song