Peter MacKay – Conservative, Nova Scotian, and the Minister responsible for Newfoundland & Labrador in the last Parliament – has stated that our province needs to elect a Conservative candidate if it wants to be properly represented at the federal level. MacKay’s letter was intended to put the pressure on voters in St. John’s South-Mount Pearl and Avalon, where Conservatives have a chance of winning. However, if MacKay is to be taken at his word, logic dictates that MacKay is admitting that he failed at his job. St. John’s NDP incumbent Jack Harris attacked Avalon Conservative and former Senator Fabian Manning over the comments: “Mr. Manning is saying that he was close enough to the Prime Minister to be named to the Senate, but not able to influence where all these cheques he was handing out were going? This begs a lot of questions, unfortunately for Mr. Manning.” 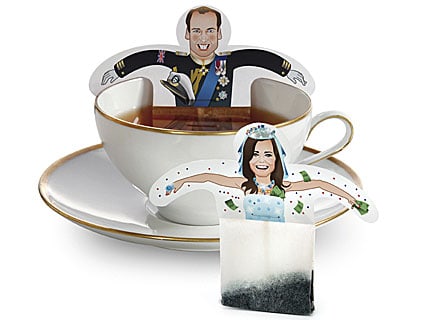 Guest blog | The Irritated Man vs Royal Wedding Hoopla
Why are they getting so much attention?