The Harper government’s promise during the election campaign to support a $6.2-billion hydroelectric project in Labrador will not be in this year`s federal budget. Amidst backlash from opposition members of Parliament, the Conservatives insisted they would keep their promise of a loan guarantee or equivalent for Muskrat Falls. “We made a commitment to support Lower Churchill in the platform,” said a source to the CP who spoke on condition of anonymity. “But there is still work to be done, and it won’t be in Monday’s budget. It will get done. It’s just not getting done Monday.” There are concerns that the deal would require Parliamentary approval, and thus would have to wait until next year`s budget. Liberal MP Gerry Byrne believes the government has no standing authority to offer such a loan guarantee without parliamentary approval, and has submitted a question to the parliamentary budget officer to confirm or refute that understanding. Newfoundland Premier Kathy Dunderdale has said she hopes the loan guarantee or equivalent will be in place by the end of the summer.

Newfoundland the centre of growth in Atlantic Canada 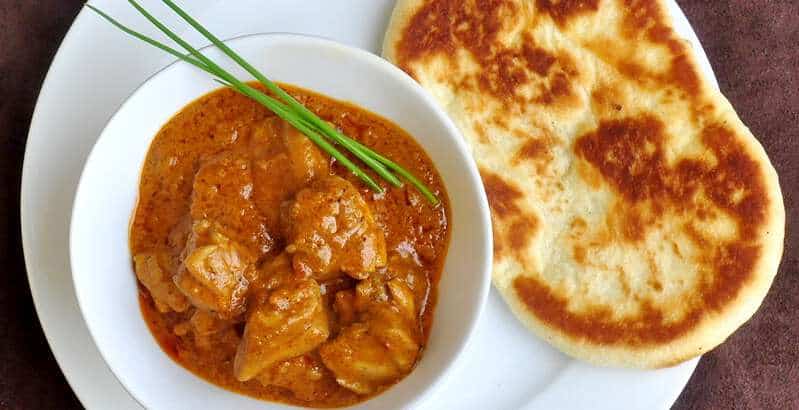