Natural Resource Minister Shawn Skinner says that the Liberal Party asked for the Public Utilities Board (PUB) to get involved in assessing the Muskrat Falls deal to ensure its financial prudence for Newfoundlanders, and that is what it is getting. The government announced earlier this week that the PUB had contracted Manitoba Hydro to review the upcoming project, but Liberal leader Yvonne Jones criticized the move as “window dressing”. Skinner says the Liberals should wait and see what conclusions the PUB reaches before continuing to attack the project and those involved. 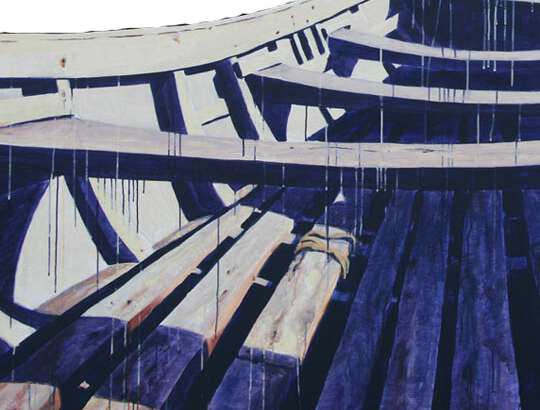 Independent Art: Last Row
Another from the ‘Cut-Out’ Series.