Ask Nalcor why the Lower Churchill project is good for N.L. and they’ll say something along the lines of, “because energy costs are going to keep rising and this project will stabilize the cost of heat and light.”

Well, yesterday the province’s energy company issued a news release about a possible rise in energy rates that seems a little too timely not to be suspicious.

“The price of oil has increased and therefore electricity rates are increasing as well,” said Jim Haynes, Hydro’s Vice President of Regulated Operations. “The fuel price projection used for setting electricity rates has climbed from $84 per barrel to $103 per barrel – almost $20 more per barrel over the last 12 months – and electricity rates will rise by approximately seven per cent effective July 1, 2011. The cost of oil is a direct pass through to consumers and neither utility receives any profits or benefits financially from changes in oil prices.” 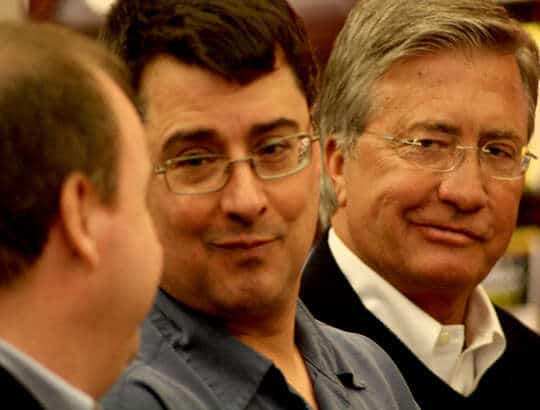 Danny Williams: a profile
A visually compelling read about the political career of our former premier