NunatuKavut not about to quit

During environmental hearings in St. John’s Tuesday night, NunatuKavut president Chris Montague said he has appealed the court decision made last week, which has allowed the Lower Churchill hearings to continue. The NunatuKavet council, which was denied an injunction against environmental hearings on the Muskrat Falls hydroelectric development, originally filed the injunction because it believed the federal and provincial governments “breached their duty to consult with NunatuKavut,” before allowing the hearings to start..

“We must legally question a process we believe to be flawed. A serious genuine process that was traded for political expediency. This process has been pushed to put spades into the ground… by October of this year. The environmental destruction of Labrador has become a political football,” said Montague.

Seal hunt melting away
Little ice in the southern Gulf of St. Lawrence has meant a significant decline in the seal hunt this year 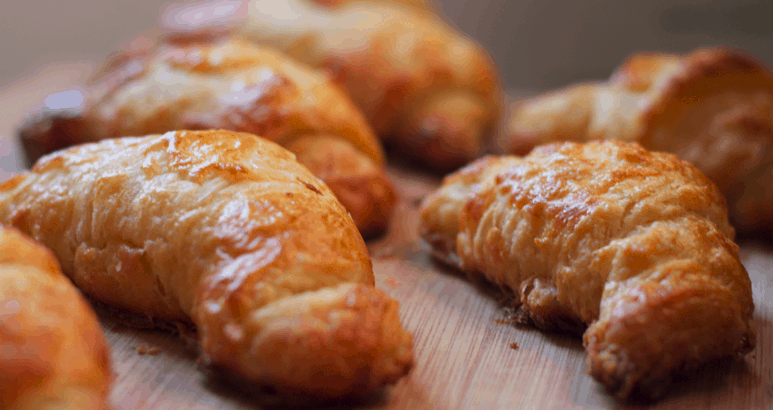