The man behind the September 11, 2001 attacks on American soil has been killed. President Barack Obama appeared in a late-night scrum last night to announce that American military and CIA operatives had finally cornered Bin Laden inside a massive compound about 1 hour north of Pakistan’s capital city. Obama reported Bin Laden resisted and was shot and killed. Muslim tradition requires burial within 24 hours, but by doing it by sea, American authorities presumably were trying to avoid creating a shrine for his followers. Bin Laden’s death is, symbolically, a defining moment in America’s war on terror – and Barack Obama’s presidency. 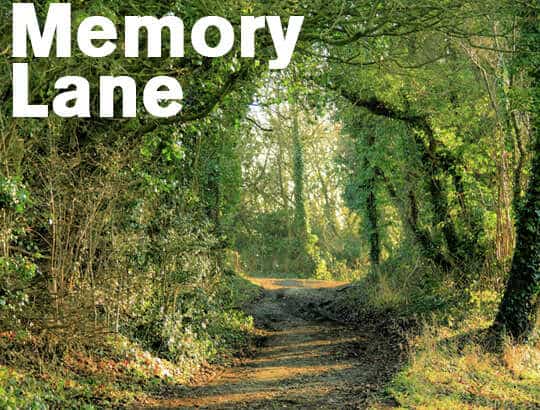 Memory Lane: One election you will never forget
Share your old election memories with us