A phone hacking scandal which took place in England is continuing to explode across the pond, and it may just have some serious media implications here in North America too. The scandal began with revelations that celebrities, politicians, and members of the Royal Family had been hacked, but it has since been discovered that relatives of deceased British soldiers and victims of the 7/7 London bombings had been violated as well. In addition former editors of the “News of the World”, the publication at the heart of the scandal, had been hired by the London police and the Prime Minister’s office. The scandal has had some major repercussions in the UK; the “News of the World” paper ceased production last week, the two top police officers in Scotland Yard have resigned, and Prime Minister David Cameron’s government is on its heels. The seemingly unending scandal is poised for its most sensational day yet today as a showdown will take place between British lawmakers and News Corp. chairman Rupert Murdoch, his son James, and former top executive Rebekah Brooks – who have been summoned to British Parliament to answer questions. How does this effect North America you ask? Rupert Murdoch and his family control News Corps. which (among other things) owns the FOX network. Should shareholders decide that the Murdochs and the scandal can no longer be separated, change may be underway for the giant media conglomerate. 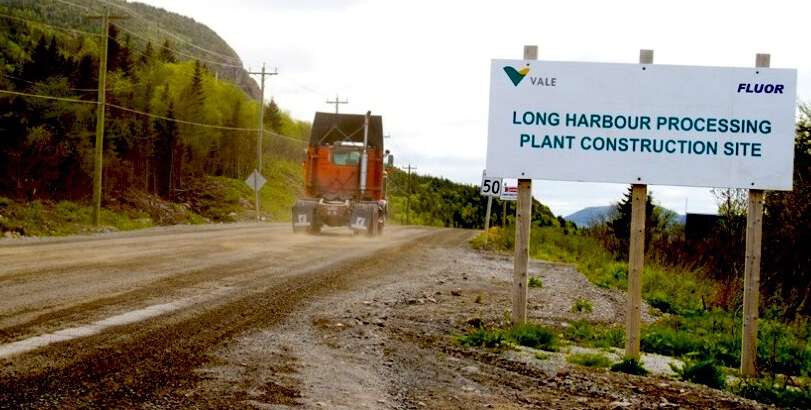 Training for an uncertain life
The complexity of predicting labour market shortages, and of matching training opportunities with labour market needs.