Plan Nord could benefit NL… or is it Quebec?

The province of Quebec’s plan to develop its northern region – dubbed “Plan Nord” – will likely have some very tangible spinoff benefits for Labrador, however in the process it has people worried about Quebec-Labrador boundaries again. The plan involves improving highways near Labrador City and as well near the coastline close to St. Barbe where the ferry leaves for the Northern Peninsula on the island. Yet the logo and promotional materials for the plan either show there being no boundary between Quebec and Labrador, or a boundary established in a 1927 decision which gives Quebec a considerable amount of land in southern Labrador. For its part, the Newfoundland and Labrador government is not too concerned; intergovernmental affairs minister Dave Denine says “if there’s any (proposed) development inside that boundary, then we’re concerned about it. But right now that’s Newfoundland and Labrador. As far as we’re concerned, Quebec can develop outside, unless it doesn’t affect our lands, but within that boundary, that’s ours.” Who would have thought the intergovernmental affairs portfolio would come up two times in the same Indygestion? 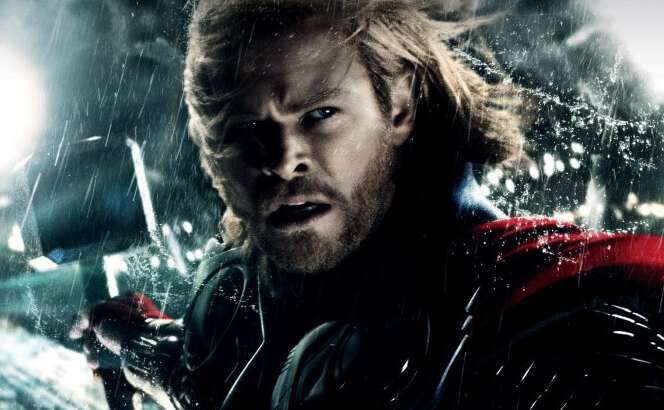 Thor
Norway and space: apparently pretty much the same place.