Displaced plant workers from the Port Union area will be protesting at Confederation building today, for a better offering of compensation following OCI’s shrimp plant closure in the fall.

Local union President Jim Dalton says the government hasn’t been listening to the needs of the people of Trinity Bay North, and so a protest is the next logical step.

“The point of the protest is to let the government know we’re still around and they need to come up with something better than 120 hours at $10 an hour. People can’t survive on that.”

The future of the processing plant, which employed nearly 200 people in 2010, has been in the air since it shut down operations after hurricane Igor hit in September. The storm left the facility with major wind and flood damage, in excess of $10 million.

Harper stops in Hockeyville
Prime Minister makes a second visit to our province, appealing the hearts of hockey enthusiasts 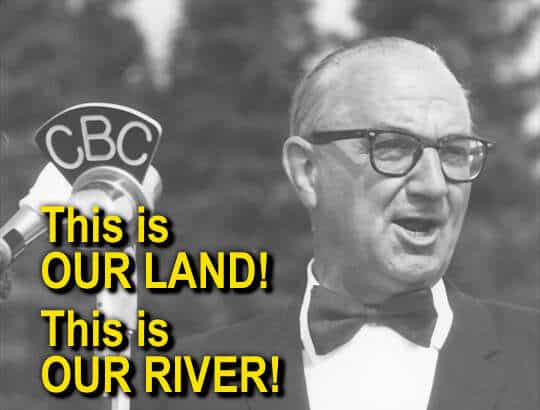 The ‘Newfoundland and Labrador’ naming fiasco
Whose bright idea was this name-change thing, anyway?