“Mr. Speaker, when I was sworn in as premier of this province comments made by people around this province, and particularly [Michael] spoke to the fact that there were three women leaders and that things would be done differently.” This was Premier Dunderdale’s response to some hard-line questioning by the NDP leader Lorraine Michael in the House of Assembly. We’re not sure what “differently” is supposed to mean, but we sure hope Ms. Dunderdale wasn’t hoping to avoid answering tough questions. 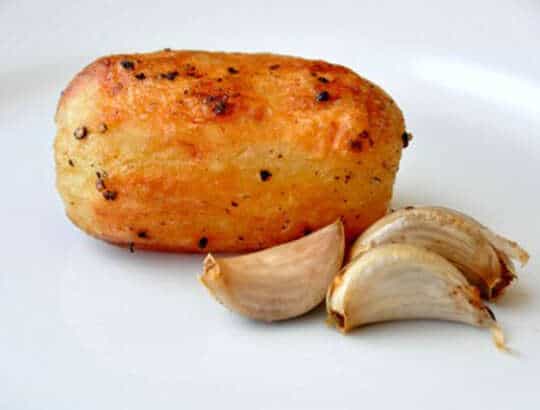