Canadian postal workers began their strike action in Winnipeg at 2:30am last night Newfoundland-time after the union rejected a last-minute contract proposal by Canada Post. Winnipeg was chosen for the first strike activity for symbolic reasons – because it was the first city to be affected by Canada Post’s modernization program.Postal workers say that these changes resulted in a sharp deterioration of service, as well as health and safety problems for postal workers due to new work methods and equipment. The strike is set to continue for 24 hours in Winnipeg, then expand to other locations which will be announced later. 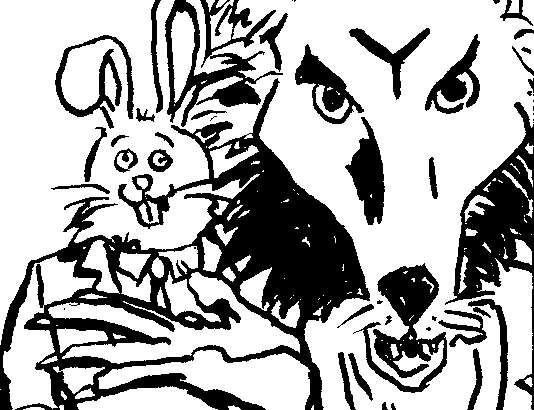