“We’ve got to make a philosophical decision if this is the way we want to go and we decided that we wouldn’t go down that road,” provincial Tourism Minister Terry French said yesterday.

Former premier Danny Williams was disappointed with the province’s decision. “This represented the last best chance to bring the AHL back to St. John’s and it unfortunate that another city will reap the benefits that we could have seen in our own province,” Williams said. “Tax revenue alone would more than offset the City’s subsidy request, not to mention the added economic bonus of employment opportunities, tourism benefits and business for the downtown core.”

St. John’s City Councillor Danny Breen, who is also the representative for St. John’s Sports and Entertainment which was seeking the provincial subsidy, said he was disappointed the province didn’t come through, but at least the decision came quickly. “This thing is unfolding pretty quickly, so we would have needed an answer fairly quick,” Breen said. “Sometimes, you know, it’s like pulling off a Band-aid.”

Premier Kathy Dunderdale has refused to speak to reporters about the AHL situation. 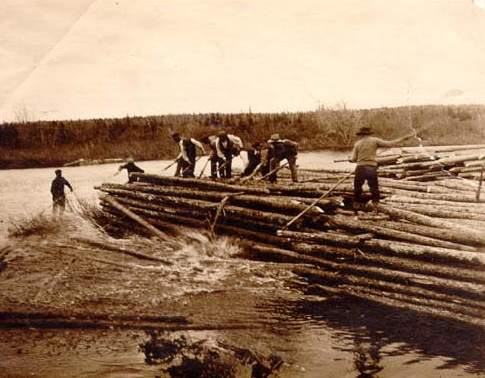