New information has been released about an oddly rocky flight for air passengers on Monday. A Transport Canada report says a Provincial Airlines pilot changed altitude to avoid a Jazz flight over Newfoundland. The pilot of the Provincial Airlines Dash 8 en route from St. John’s to Deer Lake descended to 15,000 feet based on information from its collision avoidance system. The Provincial Airlines flight had been level at 16,000 feet in airspace about 65 kilometres west of Gander. The report says the Jazz Canadair Regional Jet travelling from Halifax to Gander was given clearance to descend to 17,000 feet, but its autopilot was not able to level the aircraft and it continued below the clearance altitude. The separation between the two planes was 2.5 nautical miles horizontally and a mere 500 feet vertically. A spokeswoman for Jazz says the crew adhered to the descent clearance and reacted “quickly and appropriately” when they received notification from the aircraft’s warning system. Thankfully, no one was injured in the ordeal. 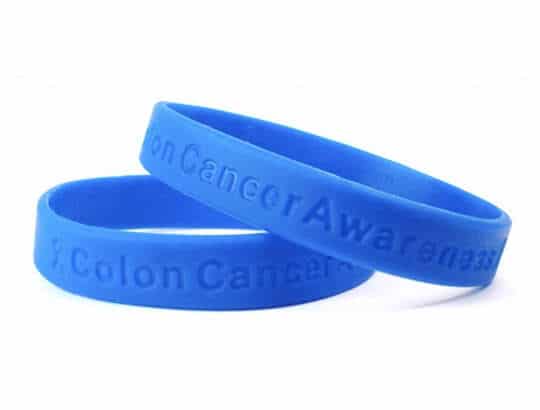