Search and rescue crews in the province were able to help two struggling vessels yesterday in two separate incidents. In the morning, crews from Gander lowered a pump to an 11-metre vessel that was taking on water off central Newfoundland. The vessel, The Atlantic Rover, was eventually able to return to port under its own steam under escort. In the afternoon, Search and Rescue was busy about 100 kilometres east of St. Anthony, lowering two of its technicians and two pumps to the vessel Ocean Quell, which was also able to return to port. 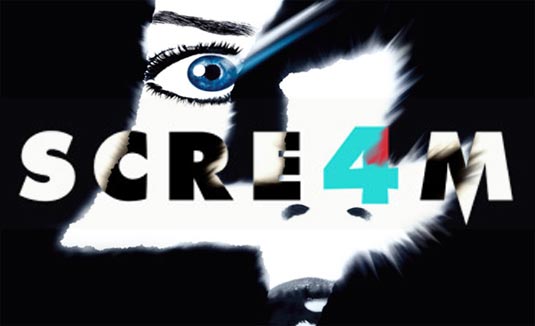