Club president Danny Williams said the new AHL team has already sold 4,700 season passes for Mile One Centre, far exceeding an initial goal of 3,000 passes – making the team the most successful season ticket seller in the entire league. “You look around the 30 governors around the table, their eyes were just rolling because we said we were kind of poor mouthing ourselves, ” Chief Operating Officer Glen Stanford told reporters. “[With] 4,700 tickets [sold], I’ll tell you right now [this] is the No. 1 team in the league.” For his part, Danny Williams said “The take-up of seats by the residents of St. John’s and indeed the residents of all the province [has] been exceptional.” Remember the AHL? Here’s one of the last AHL goals scored in St. John’s. 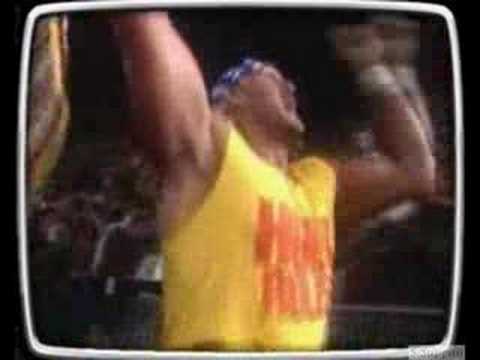 Hulk Hogan coming to the rock

Board of Trade says province must diversify economy