The body of a teenager reported missing on Sunday was recovered by searchers the same day in Labrador West. The Royal Newfoundland Constabulary say the male, 18, had gone for an overnight snowmobile ride less than a kilometre from the Harrie Lake trailer court in Labrador City. The ground search team found the body at 2:50 p.m. — less than three hours after the missing person report came in. Police have not released the cause of death and are continuing their investigation. 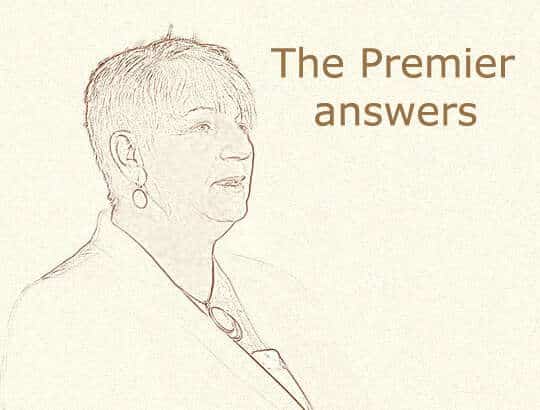