People in New-Wes-Valley want their community doctor back, even though he used to abuse drugs and alcohol. Dr. Stephen Darcy received treatment for his abuse problem after his employer reported him to the College of Physicians and Surgeons of Newfoundland and Labrador. He lost his licence in 2009, but Friday, the regulatory body decided to reinstate it after Darcy convinced the organization that he is no longer abusing drugs or alcohol, and is not a risk to patients. New-Wes-Valley is ready to welcome him back. “He was always a professional, always did his duty, always did his work to the best of his abilities and nobody had a concern or an issue with it,” said New-Wes-Valley Deputy Mayor Ken Hoyles. Darcy is living in the St. John’s area now and Central Health is not expecting him to come back to work in the central Newfoundland area. 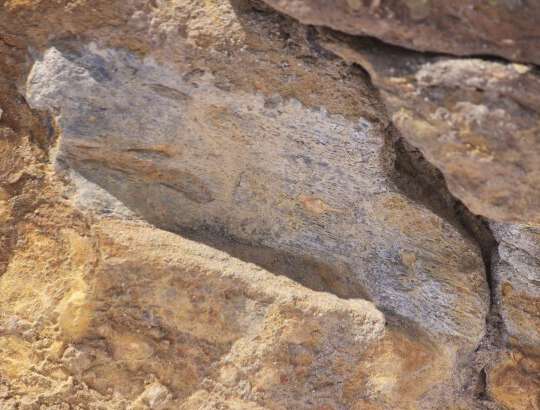 Monsters of the west coast
Did giant amphibians once roam the Codroy Valley?