Tuesday was a popular day for catching drug traffickers in western Newfoundland. One man and one woman, both from outside this province, are facing unrelated drug charges after police stopped their separate vehicles. The woman is from Nova Scotia woman and the man is from Quebec. Natalie Stapleton, 29, of Dartmouth, is charged with possession for the purpose of trafficking, trafficking in a controlled substance and possession of a controlled substance. Yassine Toumi, 29, of Quebec, is facing charges of possession for the purpose of trafficking and trafficking in a controlled substance. Police found 397 grams of cocaine inside the Toyota Camry Stapleton was driving and 23 kilograms of marijuana inside the Dodge Caravan associated with Toumi.

No free parking on Monday 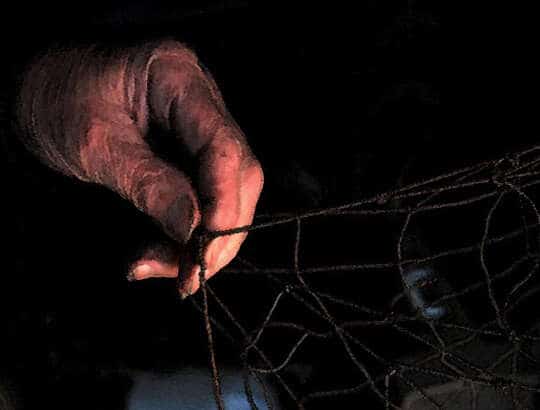 A tale of two countries: Part 3
In the final installment of this special series on our fishery, columnist Hans Rollmann tells us the MOU's not all bad, just mostly, and suggests…