United States to avoid defaulting on its loans

A deal has been worked out among top congressional leaders and the White House that is going to enable the U.S. government to keep borrowing money. The agreement immediately raisse the government’s debt ceiling, and enacts already agreed-on spending cuts of about $1-trillion. It averts the financial turmoil that had been feared if Congress failed to raise the $14.3-trillion (U.S.) borrowing limit by Tuesday’s deadline. The threat of a U.S. default has effectively been lifted. 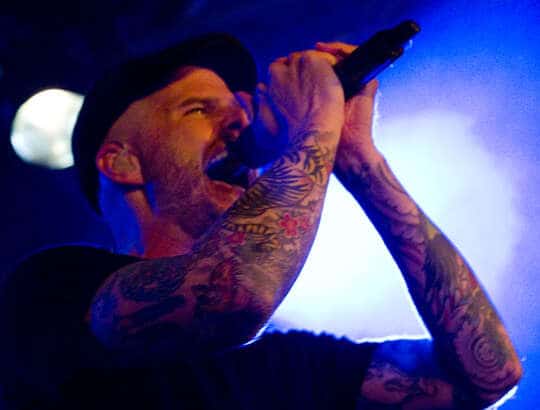