American Congresswoman Louise Slaughter has introduced a resolution recognizing Canada’s help after 9/11 in the U.S. House of Representatives on May 31, 2011. After the September 11, 2001 terrorist attacks on US soil, many Canadian cities became home to thousands of American air travellers. This province alone welcomed 13,000 travellers, and the friendships that were struck between Americans and Newfoundlanders have become legendary. “Particularly inspiring are the contributions of the Town of Gander in Newfoundland and Labrador whose airport received 38 flights, the second highest amount in Canada,” said Slaughter. Slaughter represents Niagara Falls, Buffalo and Rochester, New York. 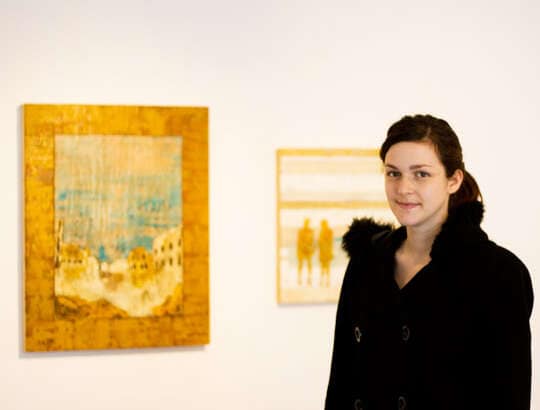