If Winnipeg gets its NHL Jets back, and St. John’s is indeed the front runner for the relocating AHL franchise, the group led by former Premier Danny Williams will need the province’s help. With the city already firm in its decision to not support a hockey team with public money, the board of Mile One is looking to the province for help subsidizing the venture. The minister for tourism, Terry French, says that he will review the proposal like any other, and, if it could benefit the people of this province, it will receive some serious consideration. For his part, Williams says “If the city and the province can create the atmosphere and the environment for it to come, then I’m prepared to bring a team here, but you know, I’m not lobbying the government for any funds whatsoever.” 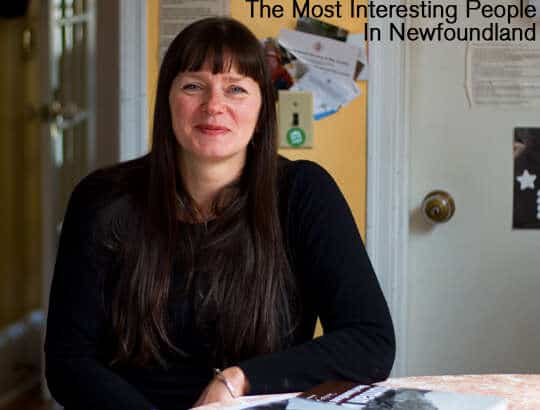 VIDEO: The most interesting people in Newfoundland | Sheilagh O’Leary
Trust a photographer to give a new perspective on City Hall